The world is larger than we all think. If someone ever claims to have seen the whole world, then he must be joking. There are places where humans set their foot on, but others which are deadly enough to remain distant from.

One way to explore few parts of the world is traveling. Traveling involves looking for flight booking offers, airlines, airfares, hotel reservations and many more details that include the whole process of your journey.

It is certainly interesting to find cheap air deals and discount flights, but are they going to take you to your destination? Maybe, or maybe to your final destination. How?

Around the world exist some of the most dangerous places and spots which can kill you. Travelers to such places are exposed to great danger embodied in certain death because of poisoning, drowning or asphyxiation.

However, people who are fond of risk have been to such destinations. They are mainly photographers who embraced the challenge of making these places known thanks to their camera lenses. If you want to know more about these places, keep on reading! 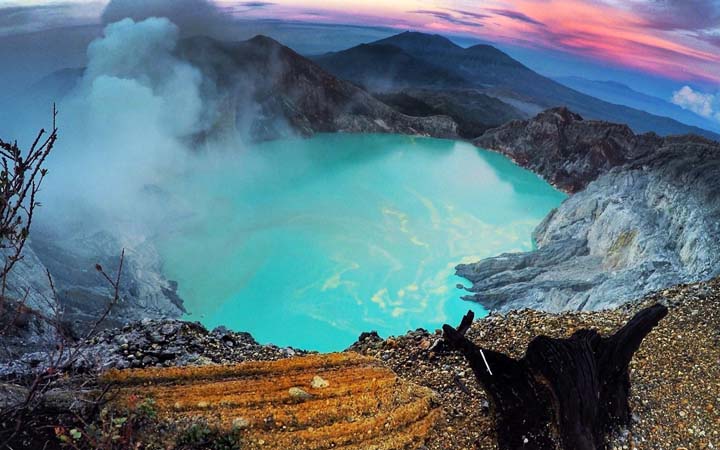 On the top of a volcano somewhere in Indonesia exits the Kawah Ijen Crater Lake. It is distinguished chiefly by its blue color that calls the attention of people to come and see the mesmerizing beauty of the place.

Behind its undeniable beauty hides the real figure of Ijen Crater. The volcano, on the top of which the lake is located, releases hydrogen chloride gas. Once it interacts with water, it results in the production of the turquoise death juice.

The sulfur which is around the Ijen Crater lake is carried by the minors in small baskets. These poor ones sadly end up having respiratory diseases. 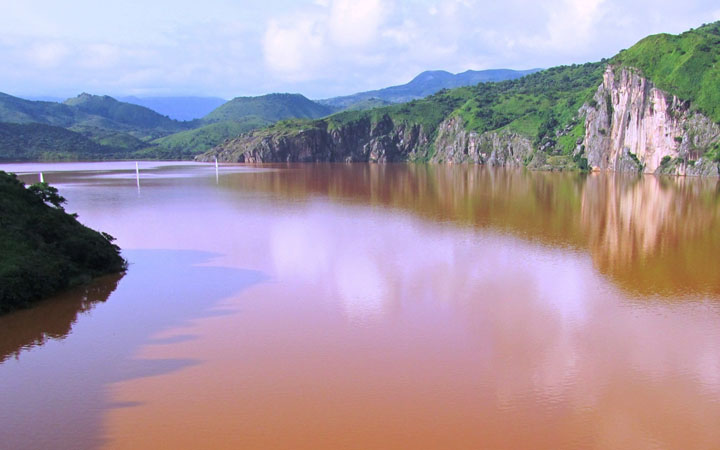 The best online travel booking websites may recommend Cameron as the best wild and natural destination where nature photographers can find what they look for.

In Cameron, you can find the famous Nyos Lake which is regarded as a deadly area. It is far dangerous than Ijen Crater. It looks very beautiful from the surface, but deep down, it conceals its real venom from the world.

It is behind the death of 3,500 livestock, 1,700 people, plus other forms of wildlife in the surrounding area. Back in 1986, the lake emitted a great amount of CO2 out of a sudden.

Everyone living in the surrounding area suffocated to death. This is known as the massive natural asphyxiation. There were survivors, but they ended up having respiratory issues and skin lesions.

The United States is also an excellent travel destination for people outside the American continent. With the enormous amount of airfares and airlines, flight reservation has become easier.

If you’re planning for an American-like trip, avoid going to Jacob’s Well spring in Texas Hill County. The site is the favorite spot for swimmers and divers.

But deep in the spring are the caves where nine people so far lost their lives. Locals still swim there but try to remain distant from unexplored caves where the risk rate of getting lost is high. 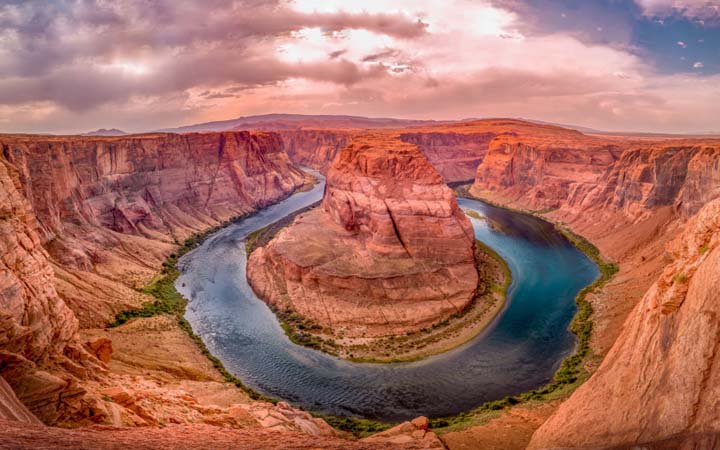 Who would turn down the best flights’ offers to places which are deemed as some of the world’s wonders? This is something irresistible, especially if you love adventure, exploration, and wonder.

One of these places is the Grand Canyon in The US. It is a pretty deadly place from both the inside and the outside.

People could fall off the edge very easily or die as a result of heat exhaustion, as temperatures reach 50 C°. About 12 people die yearly in the Canyon, and approximately 300 rescue missions are performed.

This is because explorers are not well-prepared to face the big temperature difference between the bottom and top of the Canyon. 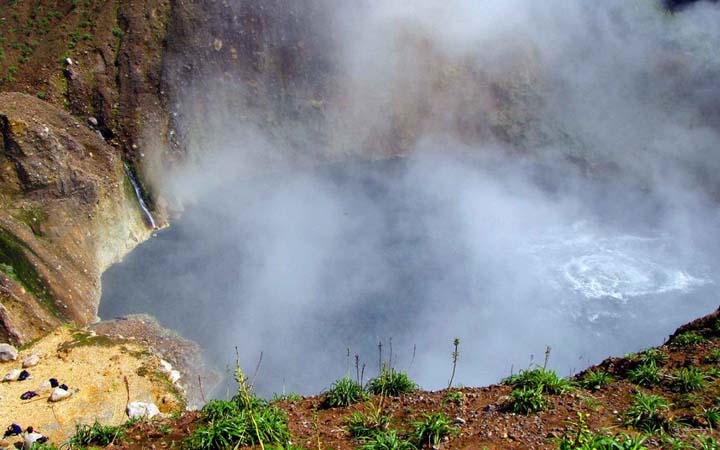 Have you ever seen a real crack in the earth’s crust? Maybe you are about to discover one: Boiling Lake. This is not like those hot water lakes in Iceland, where people enjoy swimming.

The lake’s water is literally boiling. You can imagine what could happen to you if you jump into it. The very bizarre thing about the lake is the constant change of its water levels. A pocket of magmas is what heats the lake’s water until it is boiling. 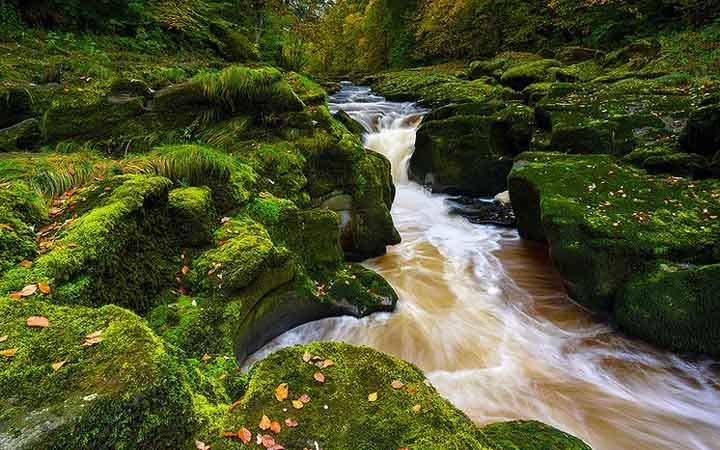 Don’t be ever tempted by the quiet scenery and the flawless beauty of a place like the Bolton Strid. The latter is one of the deadliest rivers in the British Isles.

It is a very narrow spot; a waterway which goes very down to the extent that no one has a clue about how deep it is. Many people met their final destinations after falling in the river.

In most cases, the victims’ bodies have never been discovered. The water is flowing so fast that no one can actually survive such a deadly fall. 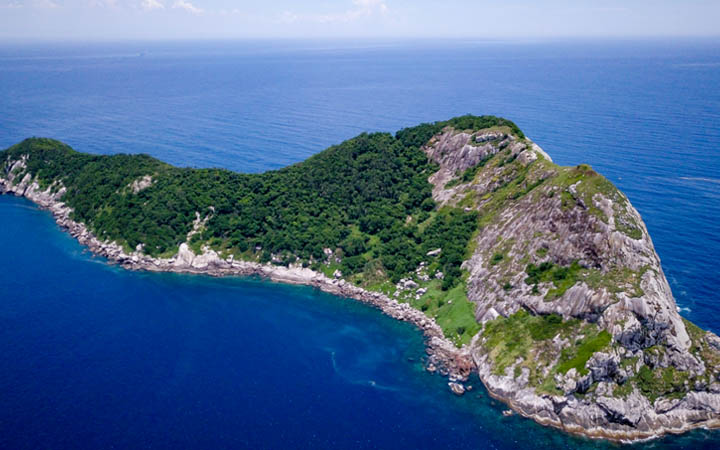 Sometimes, international flight booking websites introduce you to special flight deals to crazy places where no one has been. This is a precious shot to make your trip unique to a place where only few or no people have been to.

But you surely don’t want to fly to sites like the Snake Island in Brazil. It is known in Spanish as Ilha de Queimada Grande which is a virgin land where nobody has been before.

The reason is simply that the island is home to different kinds of snakes. It is the unique place where you can find unique creatures like the golden lancehead pit viper.

This snake’s venom can paralyze you and eat through your flesh. The Brazilian government prohibited any visits to the island reserved only for snakes. 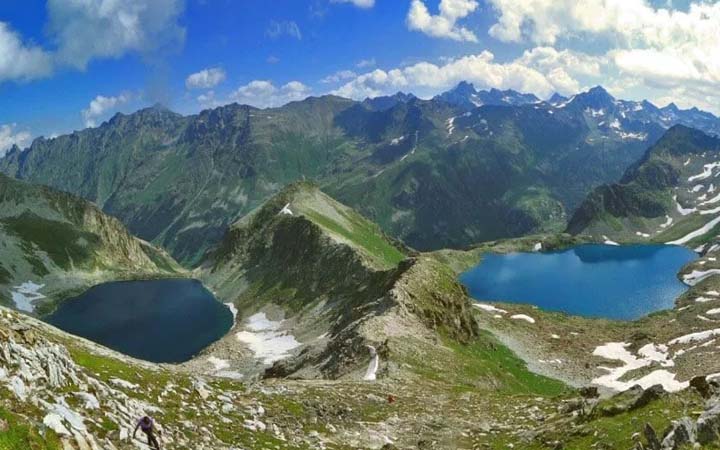 Pollution may be the number one most discussed issue nowadays. The serious damage it causes and will keep doing so is undeniably a reality. Around the world exists places which can be labeled as hubs of pollution.

One of these places is Lake Karachay in Russia. The lake is basically one big berg of high-level radioactive waste which is about 11 feet deep.

According to the report of the Worldwatch Institute, the radioactive waste of the lake might lead to the death of a person within an hour. This is once again the responsibility of irrational consumers and producers of waste worldwide. 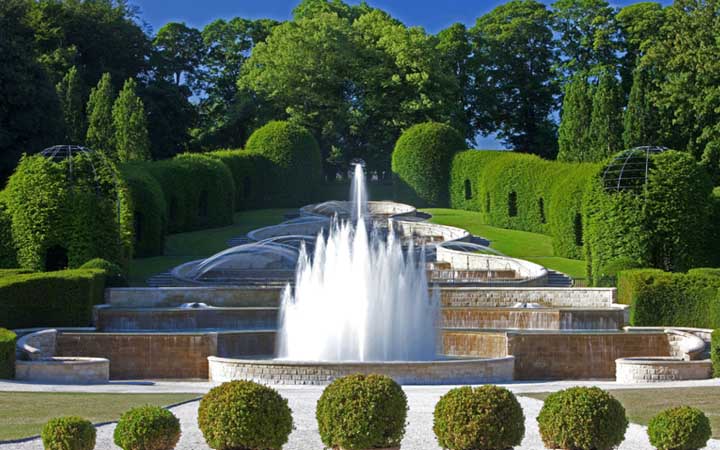 The UK is like a secret box of the most striking facts. The Alnwick Castle in the country is one of the key filming locations of the famous Harry Potter. In reality, the mansion includes a famous and venomous garden.

It contains lethal and deadly substances that can kill you. Plants like foxglove, hemlock, nux vomica, and Laburnum are all over the place. The garden encompasses several plants which are used in the production of illegal and legal drugs.

Such plants are cannabis, opium poppy, and coca. The hazard of this garden can be serious if you eat or touch the plants. You can take walks around, but keep your hands in your pocket. 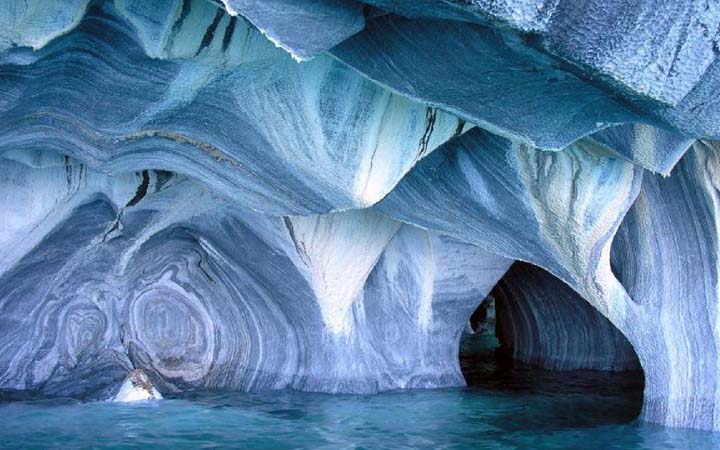 The name sounds interesting and tempting, but is it really so? These 55-ton crystals are in a cave in Mexico. The crystals are absolutely harmless, but the cave on its own right is the real source of danger.

The temperature which reaches more than 58C° down there may be the main cause of death. You will be exposed to slow drowning.

What happens exactly is that the cave’s air is very warm, so once the membranes of the lungs’ lining receives it, the moisture forms droplets which turn into liquids, conquering your lungs. 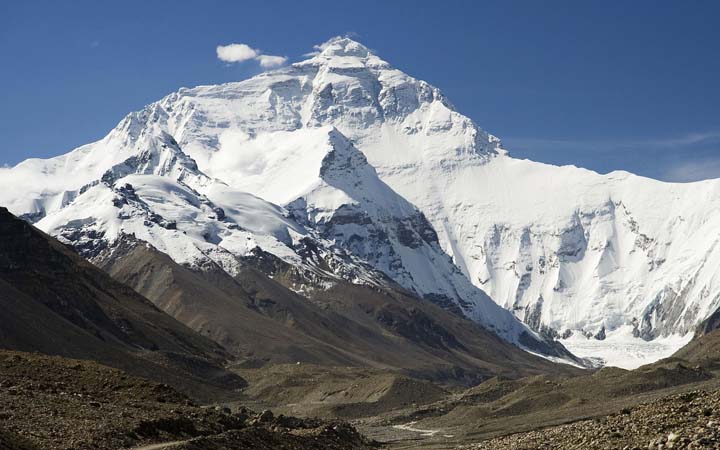 The most famous backpackers’ world travel professionals have experienced climbing Everest. But many of them did not make it through. Climbing to the top of this mountain is a pending wish on the wish lists of many people.

Unfortunately, the cold, atmosphere and exhaustion are not good conditions in which you can set about such an adventure. Because the air there is too thin, you may die even if you take an oxygen supply.

It is even difficult to bring down the bodies of those who died there. Speaking of which, so far, there are about 200 bodies there.

Apart from these deadly destinations, there are earthly paradises that you certainly will enjoy. Just make sure you get your hands on special flight deals to buy an air ticket to your destination.

Independent hotel booking sites will provide you with all cheap room booking offers according to your standards. All is left for you to do is packing your lightweight suitcases and calling a cab to take you to the airport.

10 Places where People Disappear in the Most Mysterious Ways