We certainly live in uncertain (and chaotic) times. The entire world is struggling with plenty of political and economic issues, adding global warming to the horrible mess.

So due to the globe’s current situation, it’s only normal for our minds to wander into all possible scenarios about the end of the world. Are we going to make it out in the end?

The nations included in this list are either threatened by global warming, economic and political struggles, or both. Small Island States are also haunted by the fear that they would probably cease to exist soon due to climate change, which can put the lives of millions of people on these islands at risk.

It should be noted that this slide-list is speculative, and just because there’s a possibility for a country to collapse within 20 years or less, it doesn’t necessarily mean that it will or that’s what we want. With a contemplative and speculative spirit, enjoy this list of countries that are most likely not to survive the next 20 years. 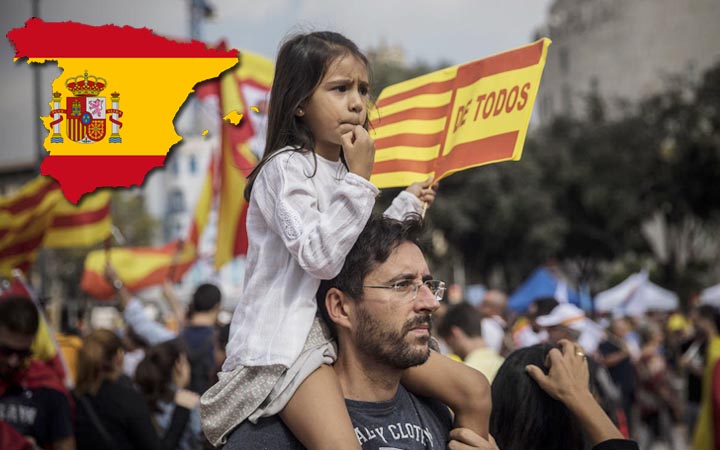 Spain has been struggling with an economic crisis since 2008. The actually have an extremely risky debt to GDP ratio, about 94%. Plus, unemployment embodies almost ¼ of Spanish citizens, as of 2015.

This economic issue has resulted in a generation of Spanish youngsters who feel so hopeless that they’ve decided to flock the country for more prosperous lands within the European Union.

In addition to the economic trouble, this iconic European nation has two regions that long for independence: the Basque region of the North (which is home to the nationalist and dangerous organization ETA) and Catalonia. 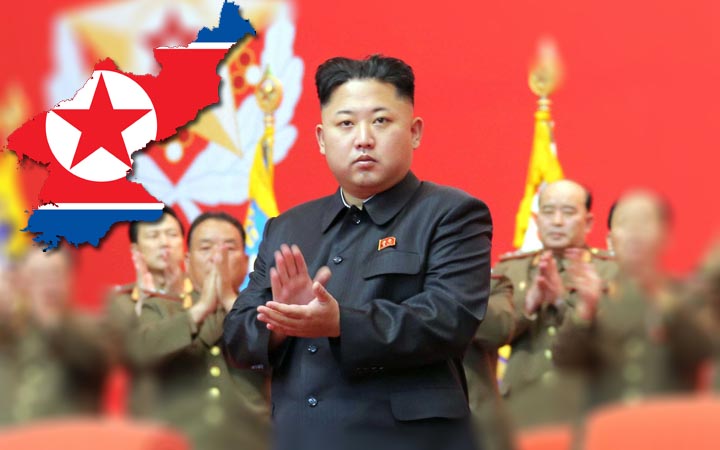 A small Asian nation, North Korea still insists on authoritarianism and self-reliance, using nothing but the resources available within the country’s borders as well as some aid from its closest allies, China and Russia.

However, it is estimated that at some point during the next 20 years, North Korea will have to leave their isolation behind and start to slowly expand its foreign affairs beyond China and Russia as well as open up its borders to the world. 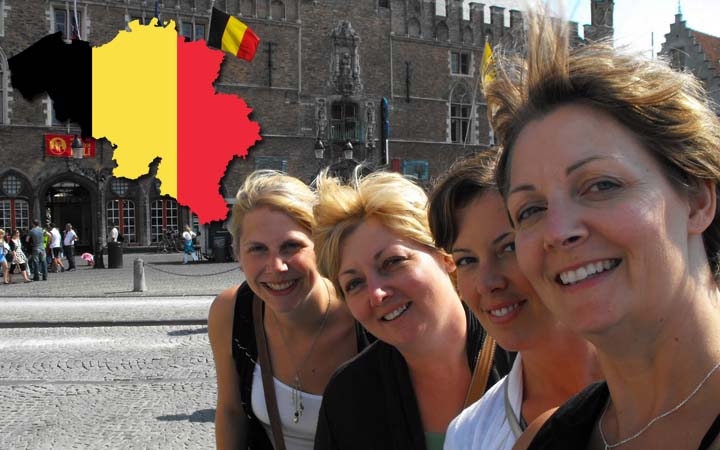 Belgium is a small European country that is divided into two regions that don’t have much in common, Flanders and Wallonia. In the course of the 2007 crisis in Belgium, there was a pretty hot debate about the partition of the country, particularly when it came to how they would separate Brussels.

The thing is that Wallonia’s people are essentially French speakers who wish to belong to France, while the Flanders’ people are Flemish and want to be independently away from their Francophone fellows. 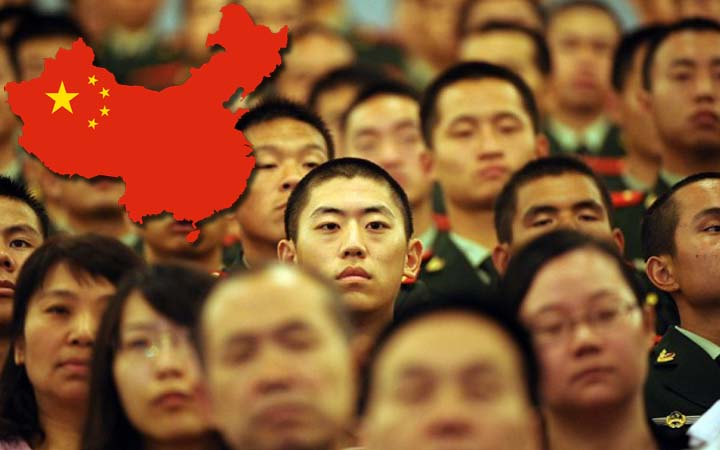 This is probably the most surprising country on the list! China ranks among the most powerful economies on the globe, with a strong military that is not joking around. Yet, the nation’s collapse will not come from foreign threats, but rather from within due to the sustained environmental damage.

For instance, in some cities, such as Beijing, where the smog issue is terribly intense, residents are usually recommended to remain indoors during the hardest days. Moreover, according to the World Bank, 250,000 Chinese people face premature death because of pollution every year.

Besides the pollution problem, the country’s rivers and water reservoirs are immensely polluted due to the contamination of factories. Actually, the Chinese government estimates that they will be no more drinkable water by 2030. 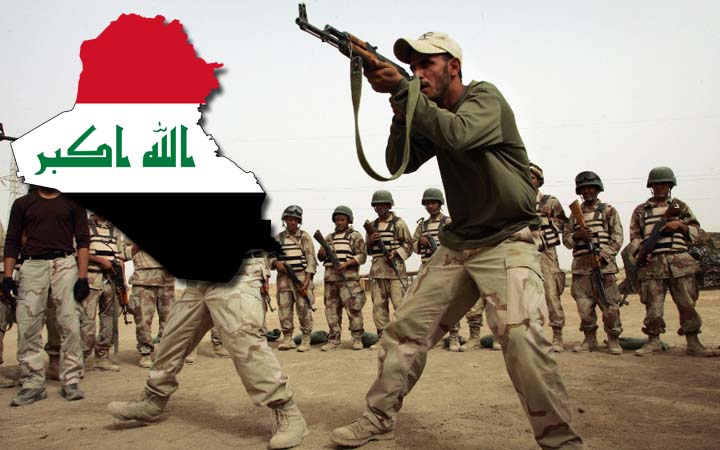 The rise of the Islamic State has brought international light upon the deeply rooted divisions in Iraq. In fact, Iraq’s borders were originally established by British colonial authorities back in the 20th century, with absolutely no regard for the cultural divides of the region.

On the other hand, Saddam Hussein could keep Iraq united using brute force and oppression. Now, this country is rapidly falling apart as there are three dominating groups (the Shiites in the south, the Sunnis in the west, and the Kurds in the North).

If Iraq wants to be united once again, the Kurds need to surrender their control over the north, the IS will have to be defeated, and all of the Shiites, Sunnis, and Kurds need to agree to live together again under one nation, which is very unlikely to happen. 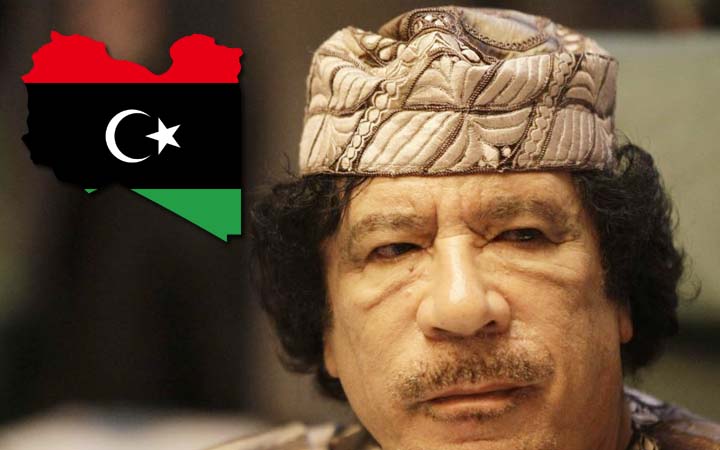 Similar to Iraq, Libya was the result of a colonial era. After Gaddafi’s defeat in 2011, the nation is falling apart. In fact, Libya only came into existence after the Italian occupation. It was split up into three regions with diverse groups of people whose loyalty to their tribal roots overcomes any concepts of statehood.

Moreover, the 2nd civil war in Libya is still going strong. Even in the case where the war ends and the nation finds peace during the next twenty years, it’s very likely that the dream of a unified Libya will not come true and the country will remain divided. 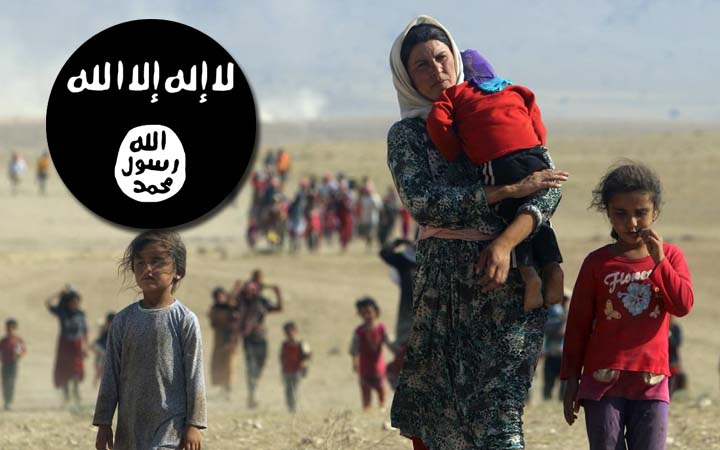 The whole world witnessed the Islamic State’s rapid rise to power in 2014, taking over a third of Iraq and Syria. But since then, IS gained so many enemies and the list is still increasing.

If the IS wants to survive, it needs to either make peace with or defeat the following: the US lead coalition, Iran, Saudi Arabia, the Free Syrian Army, the Syrian Government, Kurdistan, and Iraq.

These are all engaged in the fight against the Islamic State. Otherwise, the survival of IS will be at constant risk. 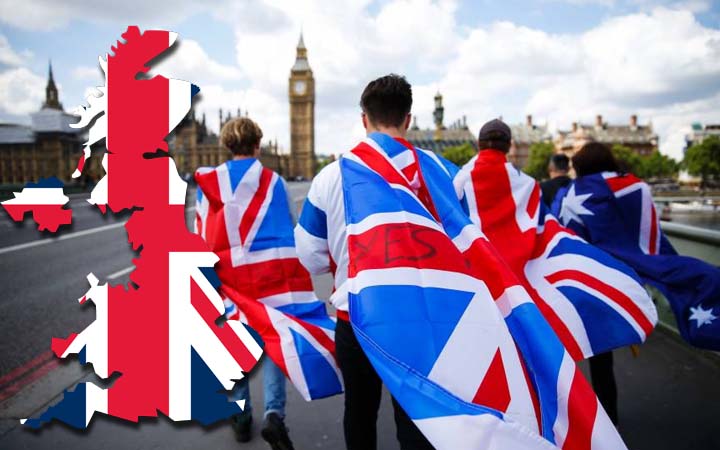 It is no secret that Scotland had long wished to be independent of the UK, even though a recent referendum revealed that the nation couldn’t decide yet whether they should be a part of the union or independent. In 2016, England left the European Union, which has led the country into a more ruptured atmosphere both politically and socially.

In addition to that, Northern Ireland and Wales are also nations with powerful independence movements, and in case either of them succeeds at getting independence, the UK would face a collapse and its members would survive independently.

#2 – The United States of America 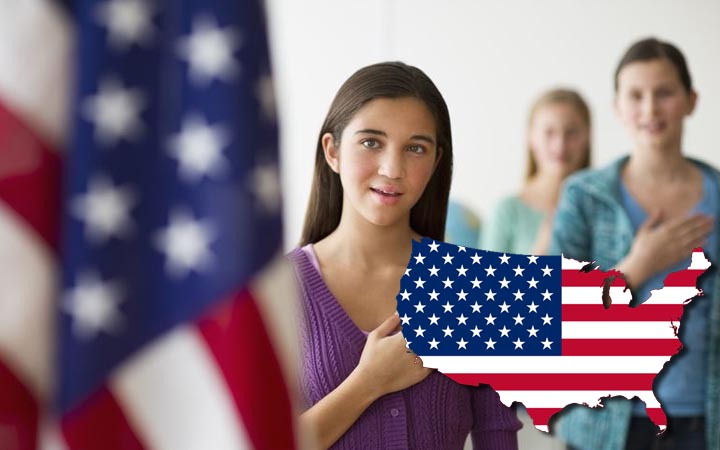 The USA is a nation of deeply split up political and social beliefs, so it should come as no surprise that you’ve found it on this list. The country is actually a combination of States with intense contrasted sectarian populations that are continuously highlighting the ongoing ideological conflicts. In fact, America is a country that’s most likely to turn into a bunch of smaller countries.

Just in 2012, fifty states have reported petitions including hundreds of thousands of signatures that agree to split away from the union. It is estimated that the states that are most likely to break away are Texas and Alaska. 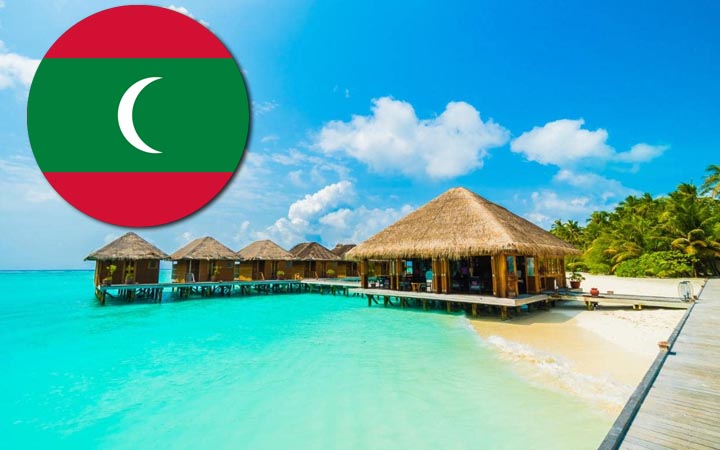 Sadly, the Maldives is one of the most likely island nations that may not survive for so long, and many people would agree to this.

This small tropical island found in the Indian Ocean has been at risk of rising ocean levels for a pretty long while now, threatening about 350,000 lives in the Maldives.

Mohamed Nasheed, the president of the Maldives, Mohamed In 2012, seriously considered relocating the population into the mainland of South Asia in 2012, also, he even warned Australia to be ready for a potential wave of environmental refugees within the next twenty years.

This Is What Your Travel Schedule Can Do To Your Body

Meet the Man who Moved to a Desert Island after Losing...

10 Important Things Every Hotel Must Offer Its Guests

Top 10 Countries With The Worst Education System In The World