From now on, you should consider yourself upgraded! There might be a few hacks and tricks you can do before you get on a plane that will get you upgraded to a better seat or a better service, but there are a few other things you can do, but not everyone is aware of!

However, every plane is different and what you can find in one flight may not be available on the other. From eating a different serving of the “in-flight” dining options to childcare… for real!

Next time you get your boarding pass, you can definitely ask for them. If you are interested to know more, Swipe into the Next page to discover 10 of the most unexpected things you didn’t know you can ask for on a plane. 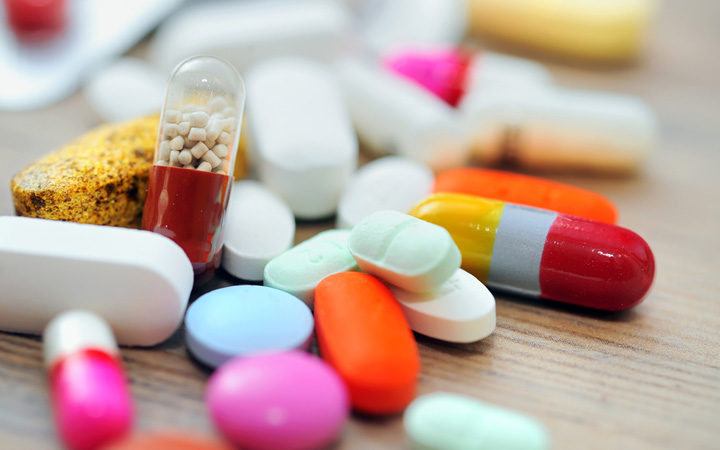 In case you are dealing with one of the worst hangovers ever or you just hit your hand roughly on the wall, then you don’t have to worry because most planes come equipped with the first aid kit for the passengers in need.

So don’t be shy to tell the flight attendant that your head is pounding from the too-many vodka shots, he/she will know how to help you. 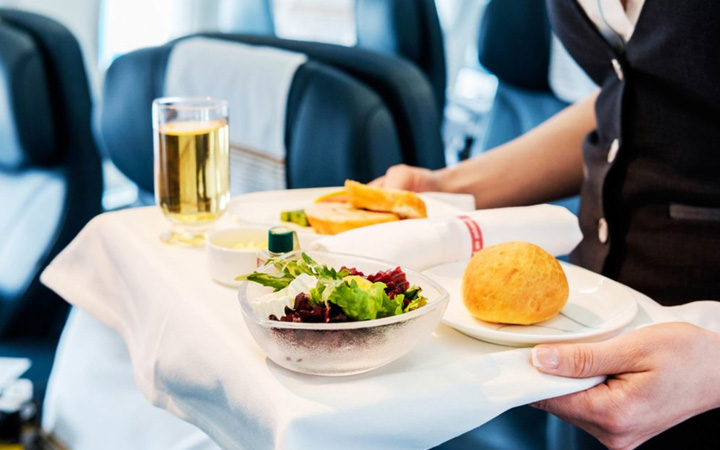 The ability of the airline to offer you a second meal depends on many factors, including how many hungry passengers there are and the economy carrier. Most planes have more than enough onboard because they are ready for anything when they are in the sky. So if you asked politely, you might be offered a delicious snack.

Help with the children 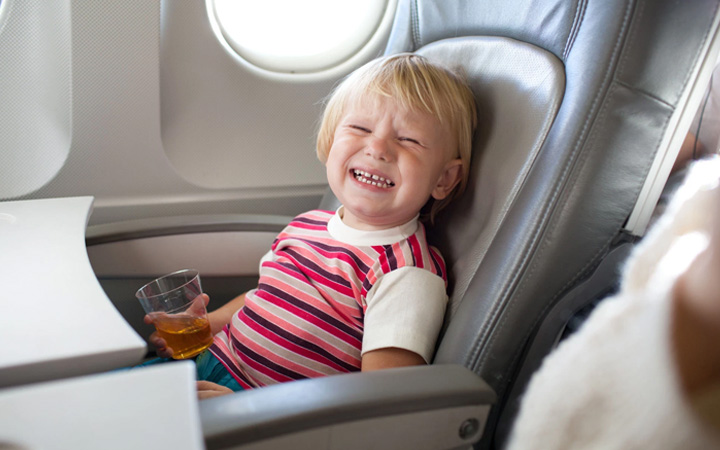 If you are a parent and you need to be traveling with your kids, then we understand the worry you go through every time you head into the airport.

Many airlines consider the struggle of parents, which is why they offer many amenities like coloring books, an attachable bassinet, and special meals for your toddlers.

Also, the flight attendants don’t have a problem looking after your child when you need to go to the bathroom. In fact, some airlines have trained nannies as well. 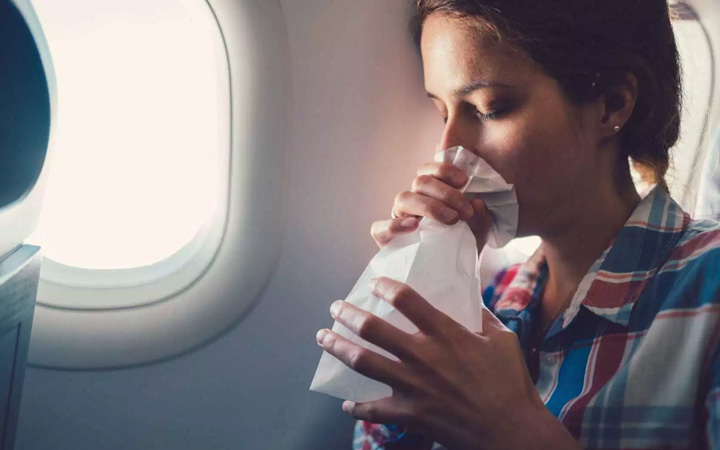 Sometimes, emergencies could happen when we are hundreds of miles away from the ground and we would need an expert’s help, fast. Keep in mind that on every plane you are on, there is at least one doctor onboard who can lend his/her expertise. There are a few airlines, like Lufthansa, that awards frequent “doctor” passengers with points. 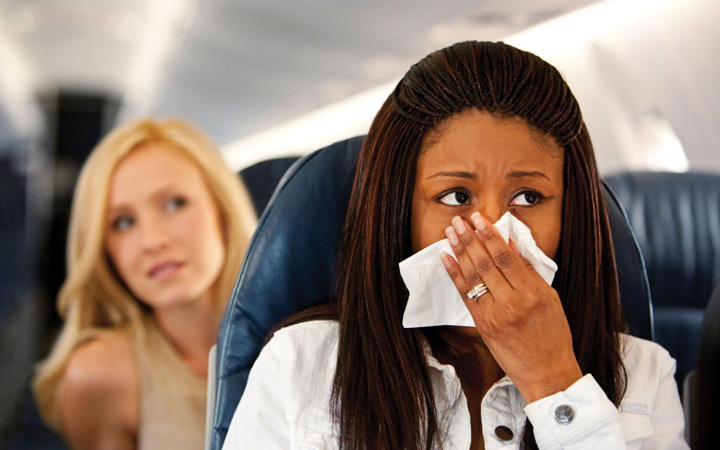 Regardless of how clean or unclean the plane is, we mostly can’t deny the OCD we get once we get on the plane or when we feel a sticky area in our seat.

In this case, you can ask the flight attendant for the sanitizing wipes because most airlines considered this issue, especially if it is a busy flight that doesn’t give enough for the cleaning crews to make the place spotless. 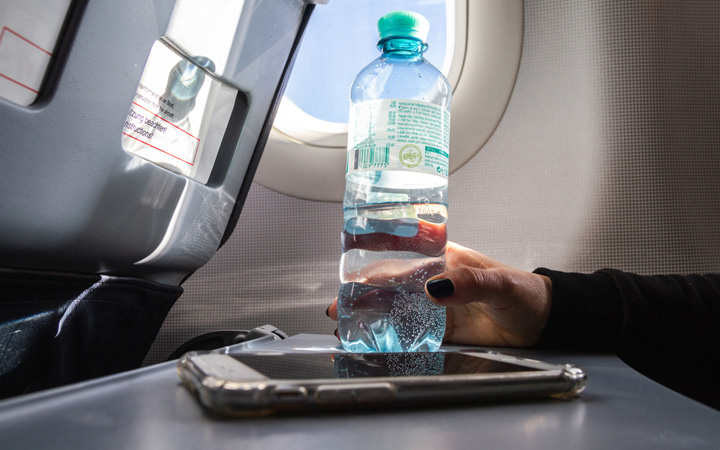 Drinking water while onboard is extremely important because our skin and insides would feel extremely dehydrated due to the flight’s climate. This is why it is important to get your own water bottle and ask the flight attendants for a refill. Most airlines will not have an issue with that! 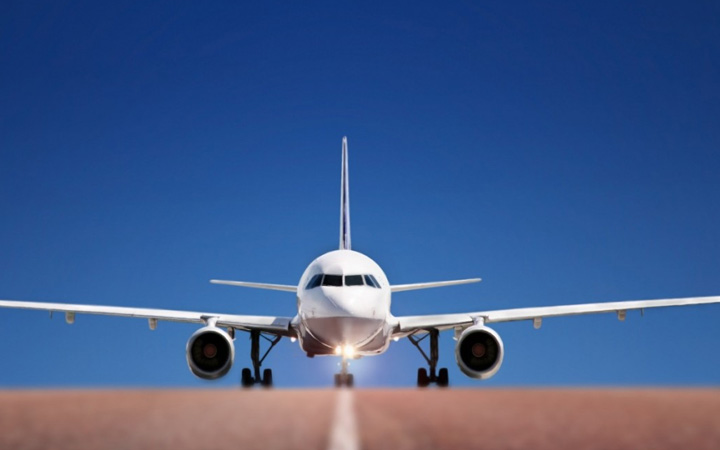 We could never know what could happen on a plane, and just like anywhere, death could come out suddenly without any warning. If –God forbid – something like that happened, your pilot can be the last will-and-testament. Whatever you tell him, he will definitely serve as your last words and will also stand up in court. 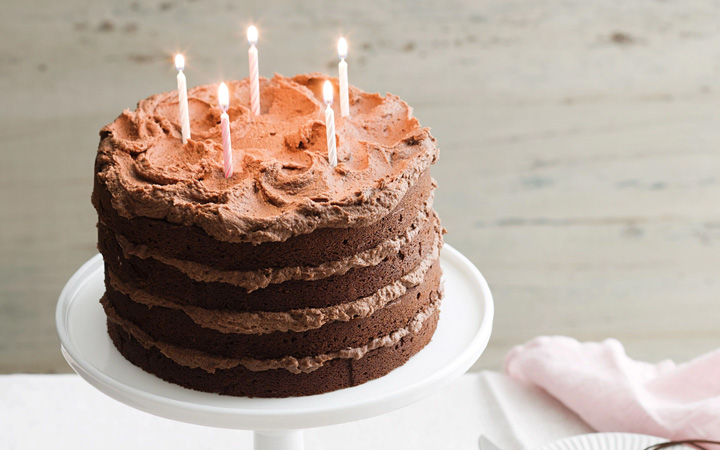 Is it your loved one’s birthday and you are going to celebrate it somewhere new? That’s awesome, but it will be even better if you surprised them while still onboard with a birthday cake.

You can pre-order it and have the flight attendants surprise them when they least expect it. So far, there are two airlines that offer it; Singapore Air and Emirates. Just make sure to notify them at least one day in advance. 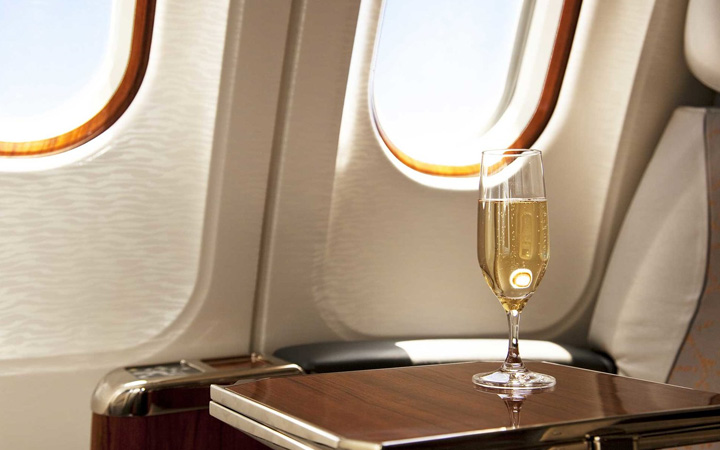 Maybe this option is only for those who can afford sitting in first and business class, but it is pretty cool to ask for a wine tasting while you are a hundred miles away from the ground and many hours far from your destination. Singapore Airlines let you do a wine tasting in order to bring you the best fit on your meal choice. 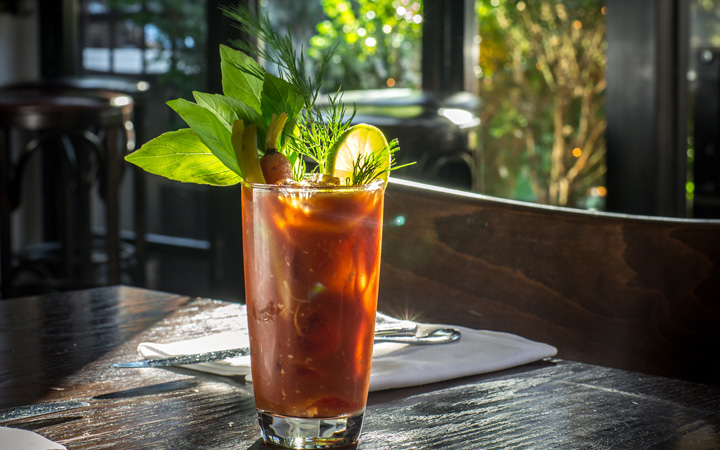 A meal without a free cocktail is really not that enjoyable, right? This is what British Airways realized and so they started offering a few alcoholic beverages in addition to the typical freebies.

When you have a long way ahead of you, the airline gives you a dental kit, headphones, socks, eyemask, and a bloody Mary. You’ll somehow hope that flight will never be over.

8 Most Dangerous Amusement Parks That May Kill You!!

Top 10 Impressive Hotels With The Most Comfortable Beds