Everyone knows Japan and aware of how brilliant Japanese people are, but what most of us don’t understand is the fact that they are too different to the point we can actually believe that they are from a different galaxy.

Japan is the perfect combination of old traditions and rich culture that gave birth to an impressive society that’s extremely different from the ones we are used to. If you traveled there, then you will be surprised every single day by things, actions, beliefs, and many things that you have never expected in life, and spoiler alert, they are all great things!

Here is one example that will totally impress you: Normally, if bus drivers went on strike, then they wouldn’t work and cause inconveniences for passengers. But in Japan, they would still work every day, but they will not be charging the passengers.

The company would be losing money, and the people will stay happy… Do you see? Brilliance, I am telling you!

IF YOU WANT TO BE IMPRESSED MORE, THEN CLICK ON NEXT TO SEE THE 10 PICTURES THAT WILL CHANGE YOUR MIND ABOUT JAPAN
ADVERTISEMENT 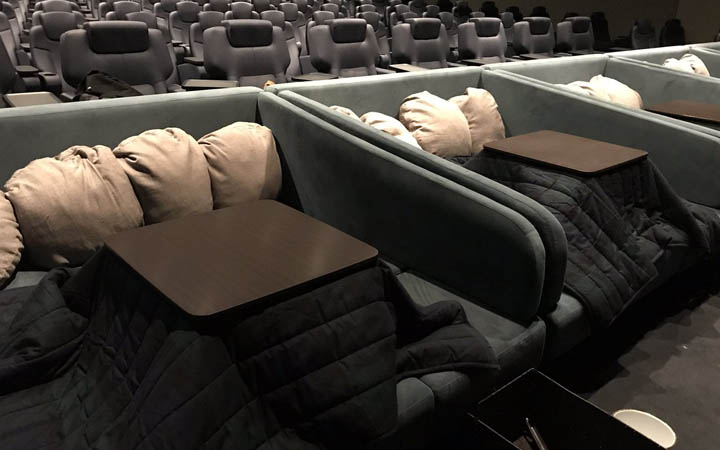 Kotatsu is popular traditional furniture in Japan that every house has, and now even a movie theatre in Tokorozawa has included them. The reason is to feel like at home and enjoy the movie as supposed to, especially that they added heating elements beneath them so you will not feel cold.

Basically, Kotatsu is a wooden, low table frame that’s covered by a heavy blanket or futon. It is perfect to put your snacks on it, phone, and anything that would annoy you as you watch the movie. 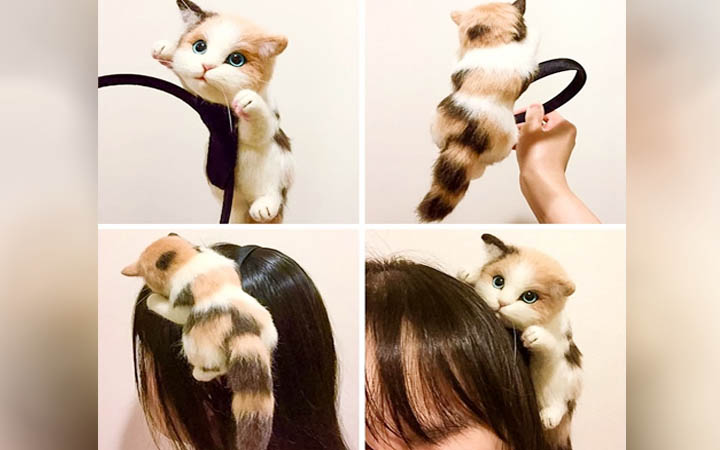 If there is something Japan is known of, then it is their unconditional love for cats. You will find their decorations everywhere you go and symbols of them in all movies, series, and cartoons.

But since that wasn’t enough way to express their love for those cute animals, they have decided to create an accessory that women can wear on their heads.

If we saw someone wearing them in our streets, we probably would feel weird out. But in Japan, people will think you look cuter and awesome! 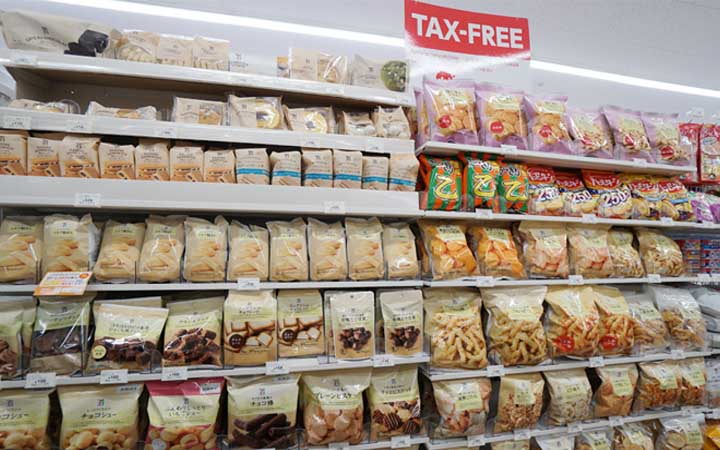 In a regular shopping day in Japan, you may find yourself in front of an item that has two different prices. Well, here is the thing: the sales tax or GST normally adds to the goods automatically, that’s how we know it.

But Japan, unlike other countries, they are used to do it separately. That’s why they display it in front of the costumes. So next time you are about to purchase an item, you know you will not be fooled with a price that’s beyond its limit. 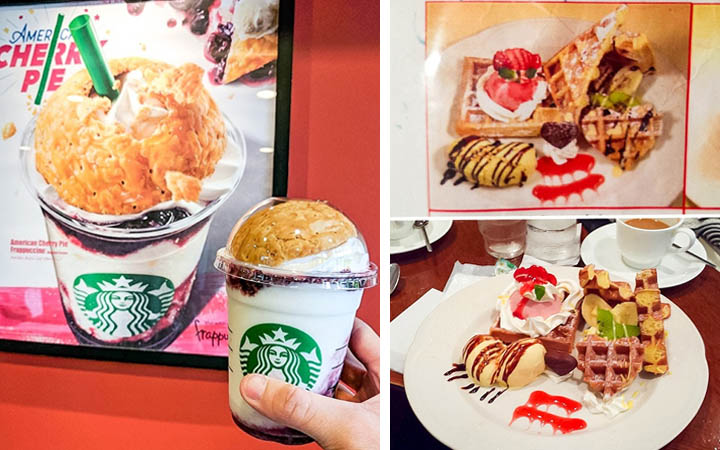 We are all aware of the concept of expectation and reality, and the latter always seems to be the most horrible version of the expectation. Not in Japan, though!

When you go to a fast food restaurant or any place, whatever you order, you will get exactly the same looking beverage and dish that is displayed for you on the menu.

Probably this is the only country where you will not be fooled or manipulated by the good looking (and full of lies) pictures! 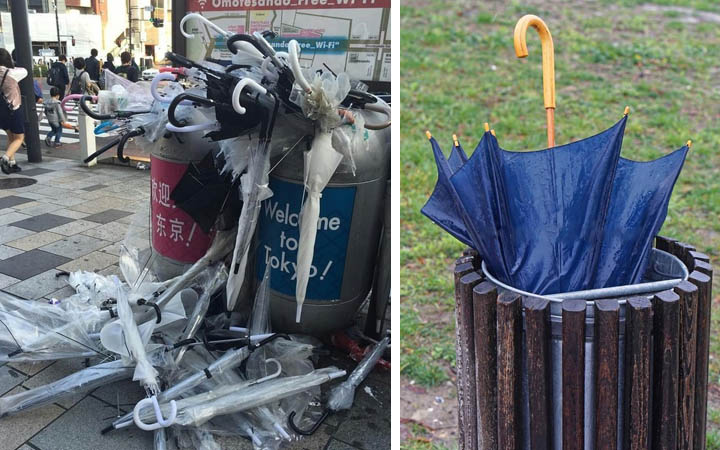 Another extremely popular thing in Japan is the disposable umbrellas. They are extremely cheap, which makes it completely okay if it breaks. In fact, Japanese people are used to having their umbrellas break due to the harsh weather conditions.

When you walk by near metro stations, you will be amazed at the large piles of broken plastic umbrellas after a long raining day. So when you go to Japan, don’t hesitate to buy an umbrella, and you should expect it to break so easily and way sooner than you think. It is okay, though, because you are in beautiful Japan! 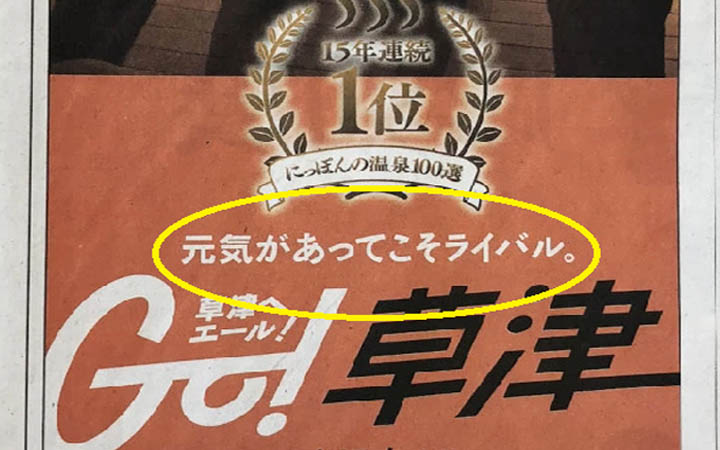 Here is the noblest story you will hear today:

One of the most popular resorts in Japan called Beppu is holding a campaign for the sake of Kusatsu resort, its competitor. The latter has recently suffered from an earthquake and suffered from a drop in the usual number of customers.

The Beppu’s advertising board says that people should go to Kusatsu now instead of Beppu as a way to help them get back on their feet, and they promised to keep doing that till they get over the disaster.

This is the perfect way to explain how people should be standing together and for each other. 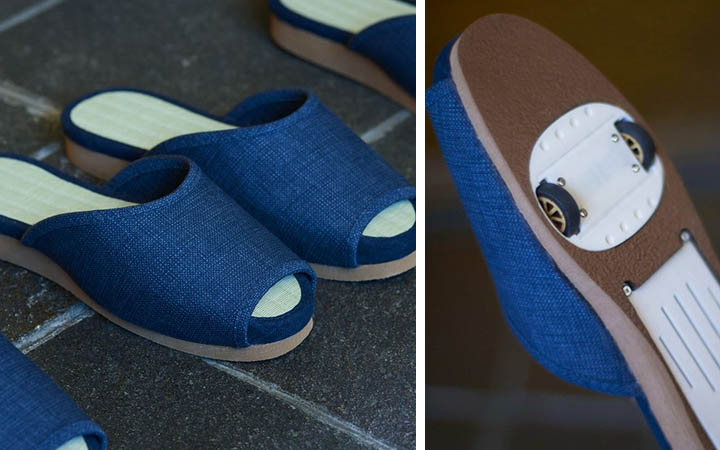 Have you ever heard of slippers that can park themselves? In Japan, you will!

There is a hotel that started offering their guests slippers that would park themselves whenever they are not being used. Each one of them is equipped with two wheels, sensors, and an engine. So basically, you don’t ever have to worry about putting them in the way.

Plus, Japanese people are known to care greatly about organized stuff. The Nissan Company was the one to create it, and they deserve a loud round of applause for being smart enough to come up with this. 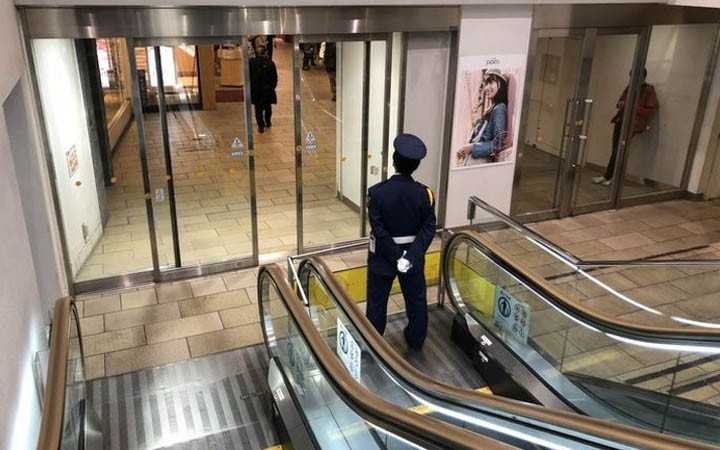 One of the malls in Sapporo city had one of its escalators break down. So in order to protect people and customers, they immediately put warning signs, fenced the whole place, and hang apologies for the inconvenience.

But that wasn’t all: they actually hired a special guard to stand there all day long to control the situation and warn anyone who is coming closer to the escalator, which is incredibly impressive!

Japan can go all the way to protect its people from any dangerous situation while making sure they apologize for it greatly! 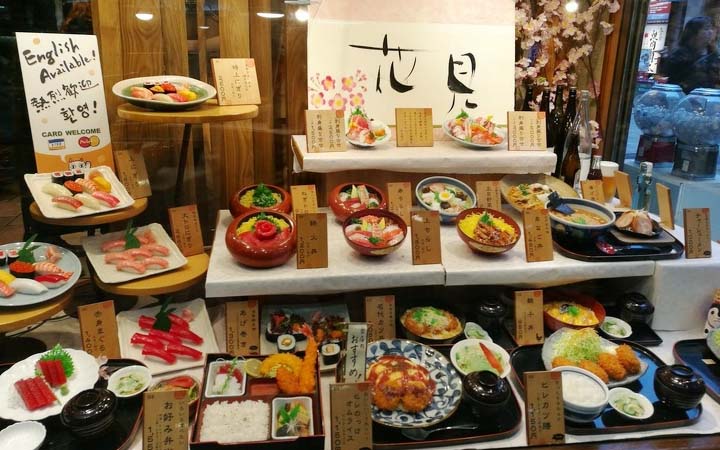 Japanese people are extremely smart because they figured out a way to attract customers into their restaurants without the need to put up thousands of signs.

A Japanese restaurant started displaying many fake food samples in their windows that looked extremely delicious and real. In fact, they looked exactly like the pictures on the menu of the restaurant.

That would trick anyone passing by to start salivating by only looking at how beautiful and delicious they are. Of course, it worked and it brought many new customers to the restaurant.

Thankfully, Japan offers the exact same food dishes in their menus and doesn’t fool their costumers by the fake looks or samples. This is advertising as it is best! 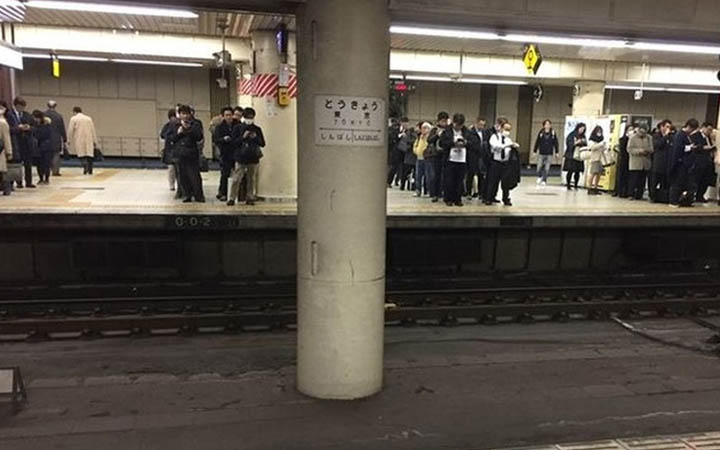 Before you take a flight to Japan, you need to understand a very important rule when you are at the metro station. People waiting for the train tend to behave and stand in very organized lines so they won’t end up pushing each other or creating any mess.

Somehow, each one knows its place and they would peacefully and calmly wait at the level of an opening door, even though there is hardly a personal space. What matters to them is creating no mess or chaos.

Not only do we have to learn how to be noble like them, but we also need to take notes when it comes to being organized and peaceful with one another.

ABOUT US
OurTripGuide is the devoted companion that ensures your safety and enjoyment before, during, and after every flight, as well as helps you manage trip details in the easiest and smoothest ways possible.
Contact us: contact@ourtripguide.com
FOLLOW US
© Our Trip Guide
MORE STORIES

10 Most Terrifying Vacation Destinations in the World