There are plenty of “bizarre” habits and practices across cultures around the world, from bathing in cow urine in some African and Indian tribes, burping audibly to show gratitude for the food in China, to breaking dishes in traditional German weddings and letting the newlyweds clean them up to display teamwork!

The list of cultural practices in different countries is endless and as much as you may enjoy them when you visit a certain country, there are even more surprising or shocking things you should learn about to avoid any inconveniences in your next destination.

For example, did you know that forgetting your wife’s birthday gets you arrested in Samoa, or that rescuing a drowning person is illegal in China? More is in store for you!

In this list, you have exactly six unusual, or “weird,” things that you shouldn’t do if you’re a resident of any of the countries we’re about to mention otherwise you’ll have to pay some huge fines. 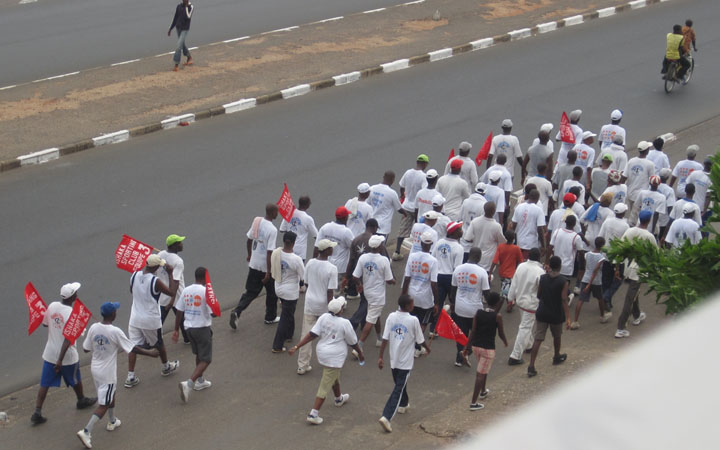 You love running or jogging in early mornings? You should feel lucky for being able to do that because you could be arrested for it in some parts of the world—namely Burundi!

In 2014, this East African country’s president—who loves football, by the way—banned jogging to prevent possible fights between Burundi ethnic groups.

The law says that jogging with a group of friends is banned whereas doing it solo is allowed! 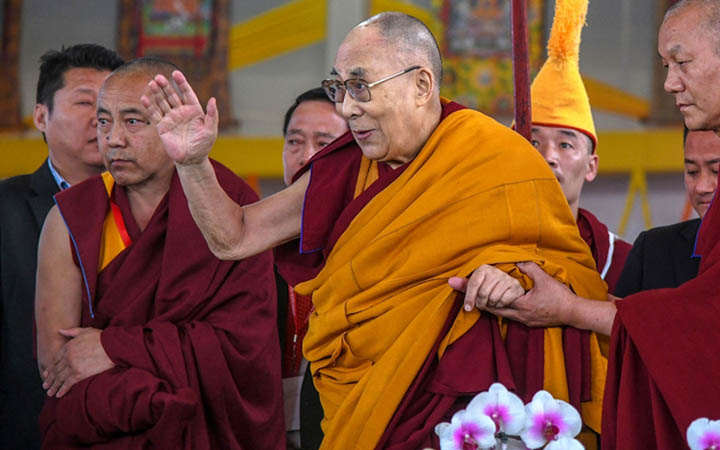 After death, Tibetan Buddhist monks in the autonomous region of China, Tibet, can’t reincarnate without their government’s permission!

Only the Chinese State Administration for Religious Affairs gives permission for who can come back from the dead. If someone decides to reincarnate without getting the government’s approval, their reincarnation is considered illegal.

First and foremost, Tibetan monks must submit a reincarnation application to four government bodies and wait for approval.

You may forget your own name but forgetting your wife’s birthday is a crime in the oceanic country of Samoa!

If the wife is so mad that she goes and reports to authorities that her husband forgot about her birthday and didn’t congratulate her or give her a present, well…he’ll get visited by the police in the next morning and be subjected to a fine that goes straight to his wife’s bank account!

Whether you’re from Samoa or not, try not to forget your wife or husband’s birthday if they care about that! 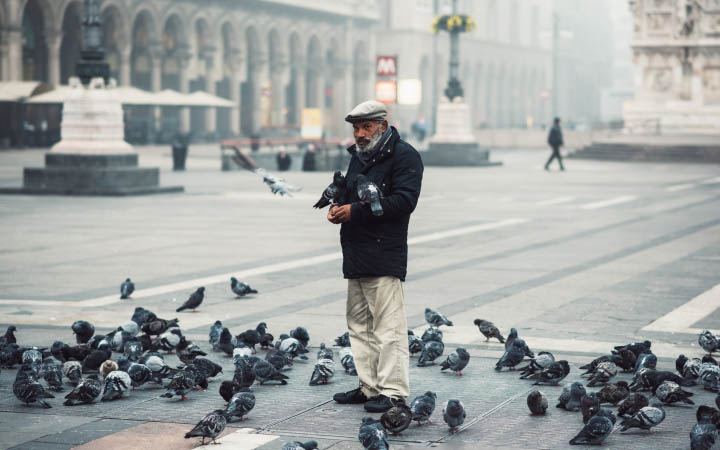 If you see pigeons in St.Square, one of the most popular tourist attractions in Venice, and the first thing you think of is throwing them a piece of bread or pigeon feed, forget about it!

Italian law has ended a yearslong tradition in Venice by prohibiting people from feeding pigeons in St.Mark’s Square to prevent the birds from soiling the area and its architectural monuments and picturesque statues with their droppings.

Feeding birds is punished by a fine of $78. 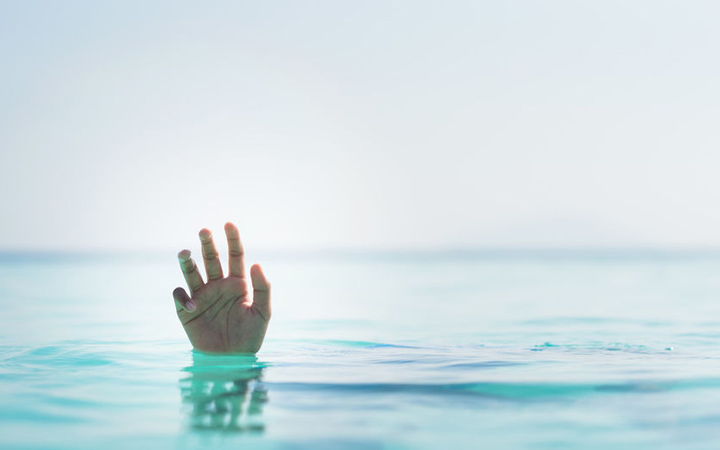 You see a drowning person begging for their life? Ignore them! That’s what the law says in China.

The reasoning behind this law which is still in effect today is that if you rescue drowning people, you would be interfering with their fate as per the Eastern philosophy. This belief has been criticized widely and deemed as “absurd” by netizens.

Here are other regulations in China that are deemed as “odd”:

-Children must salute passing cars in the street.

-Families face a massive fine if they have more than one child (due to overpopulation in China).

-Anyone who reveals the secret of how to make silk faces death by torture. 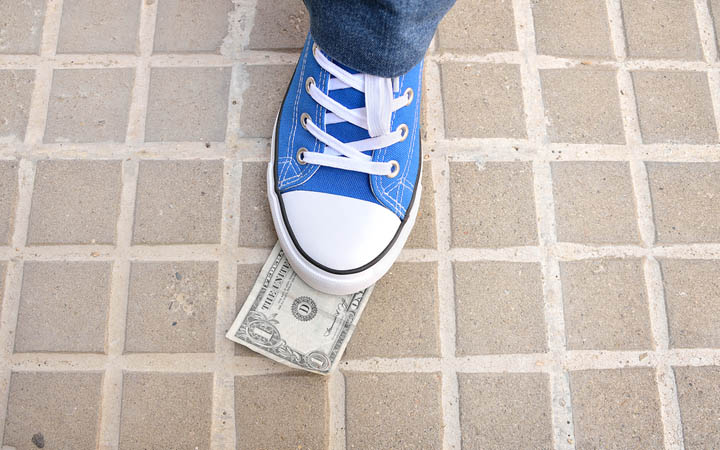 Why would anyone step or stomp on cash or coins on the ground and why would it be illegal?

Well, as you may or may not have guessed, it’s because the King’s face is printed on the Thai currency so it’s considered extremely disrespectful.

Anyway, the Thai law says thou shalt not step on money!

So what do you think about these laws? And if you could nullify only one of them what would it be?

9 Highest Poverty Rates in The World

This Is How You Can Save Money on Holiday Travel

How to Get through the Airport Quickly