Education is the most important thing for a healthy brain and a bright future. Eventually, when it’s college time, very parent or student starts looking for the best university to continue study and get higher valuable degrees.

Look up our list of the current top universities, and don’t be surprised that most of them are USA or UK universities. 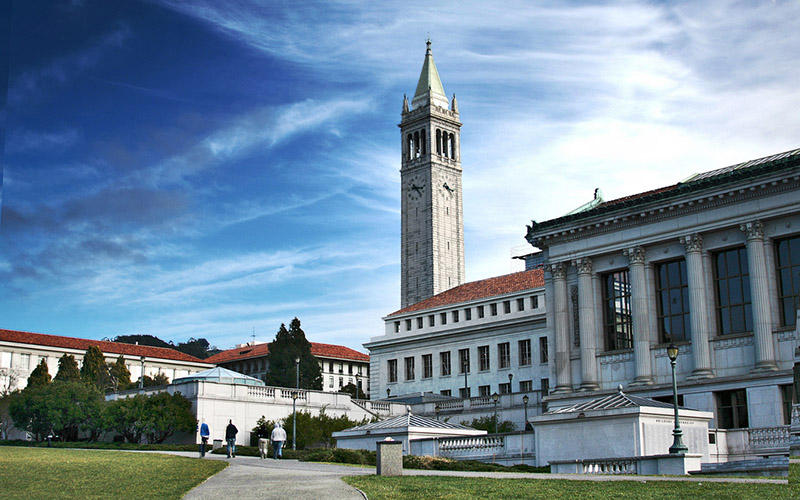 The University of Chicago is a private research university, established in 1890, and is among the best and most influential universities around the world. This institution of higher learning currently registers about 5,700 students in college.

Its scholars had a major role in establishing various academic disciplines such as economics, law, literature, political science, physics… and more. 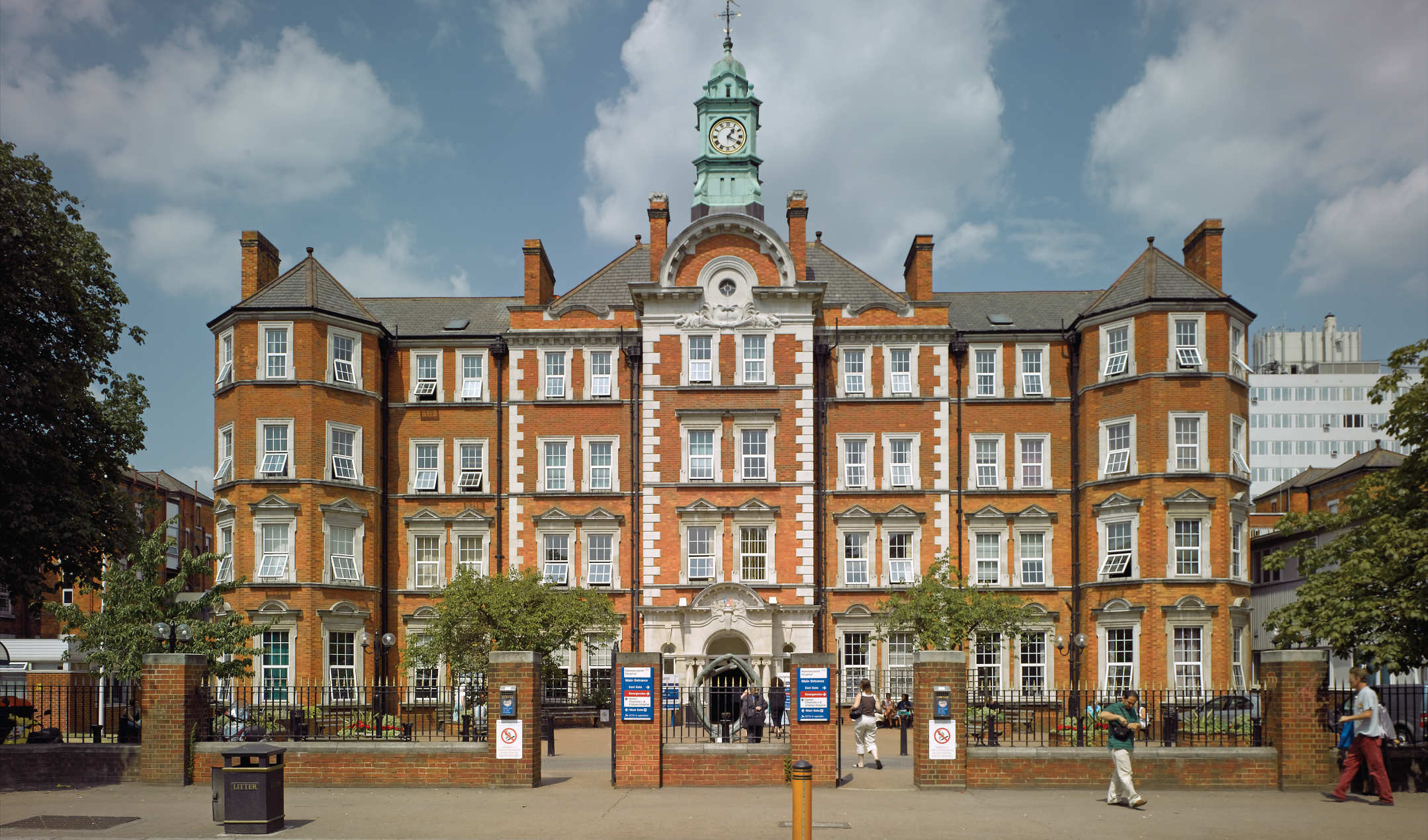 Imperial College London is a public research university, founded by Prince Albert and opened by Queen Victoria in 1887. The famous contributions of this university to our society are the discovery of penicillin and the development of fibre optics. No wonder it keeps ranking among the top universities in the world. 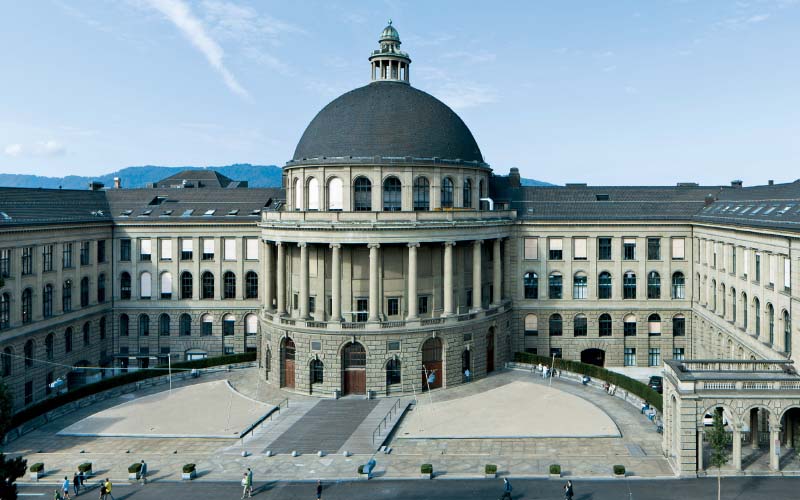 ETH Zurich is a technology, science, engineering and mathematics public university, founded in 1854. It serves as a national center of excellence in science and technology.

This university’s students and professors have been awarded 21 Nobel Prizes, among them is the most famous Albert Einstein with the Nobel Prize in Physics. 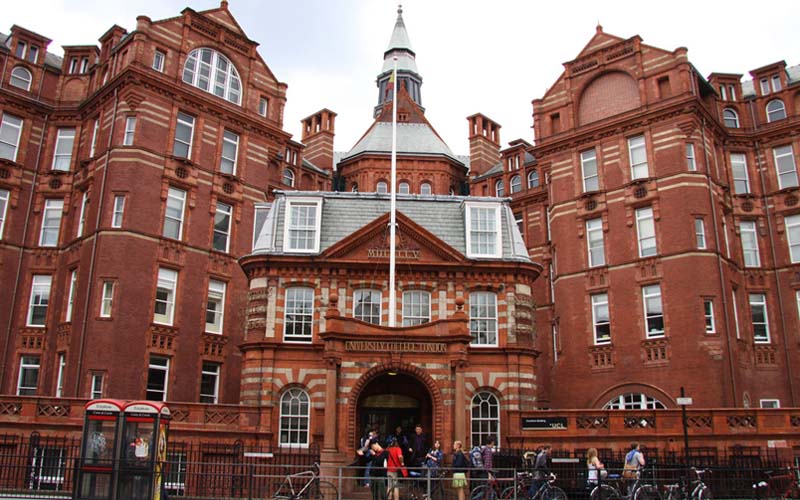 University College London is one of the leading multidisciplinary research universities of the world, established in 1826 as the first of its kind to enroll students regardless of their religion, as it claims as being the first to admit women.

UCL have over 100 departments, institutes and research centers, it even has a satellite campus in Doha, Qatar. Its graduates rank among the most employable. 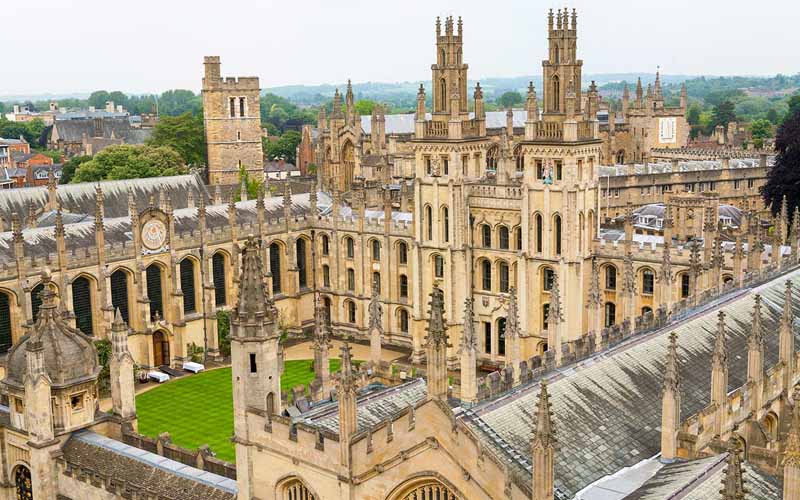 The university has educated 28 Nobel laureates, 27 UK Prime Ministers, and many foreign heads of state. 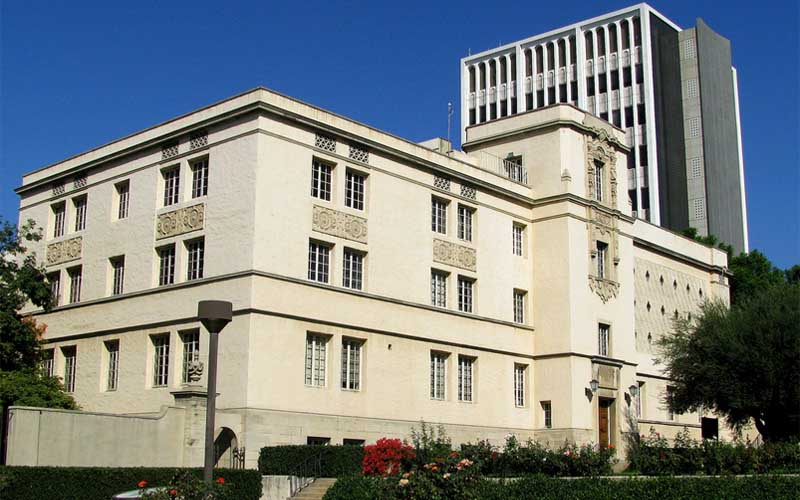 Caltech is a private doctorate-granting university, established in 1891. It is devoted to the instruction of applied sciences and technical arts.

The Californian institute is frenquently ranked as one of th best universities in the world, many of its members as associated with NASA and the Howard Hughes Medical Institute, as it also ranks n°1 for have having most graduates who go on for a PhD. 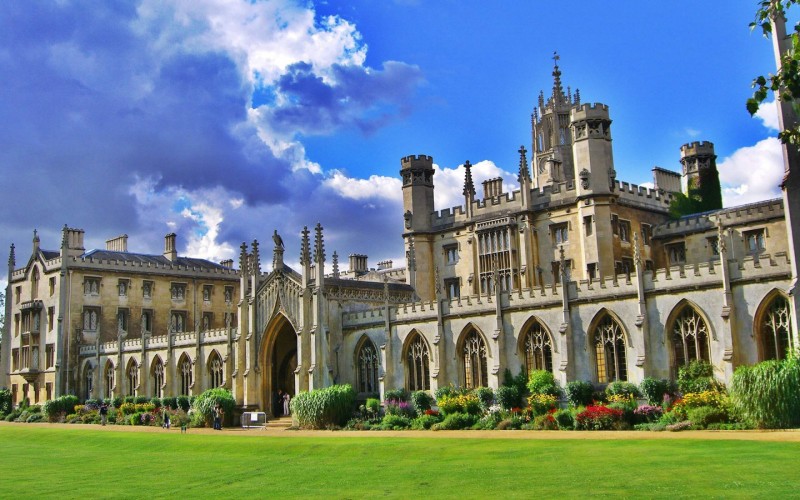 Cambridge University is a collegiate public research university, founded in 1209. It shares many common features with the University of Oxford, referred to as Oxbridge. Cambridge has six schools of more than 100 academic departments and holds a total of almost 15 million books.

It had educated eminent scientits, mathematicians, lawyers, philosophers, writers, actors… and keeps on ranking as one of the best universities in the world. 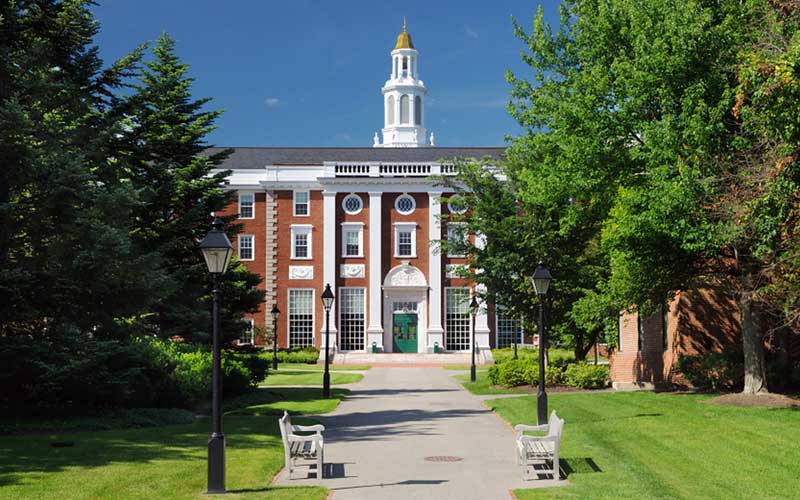 Harvard University is a private Ivy League research university, founded in 1636. It is the oldest institution of higher learning in the United States of America with 11 separate academic units, and both its wealth and influence have made it among the world’s most prestigious universities.

The university’s financial endowment is the highest of any academic institution, its attendance cost is also high but it can offer generous financial aid packages. 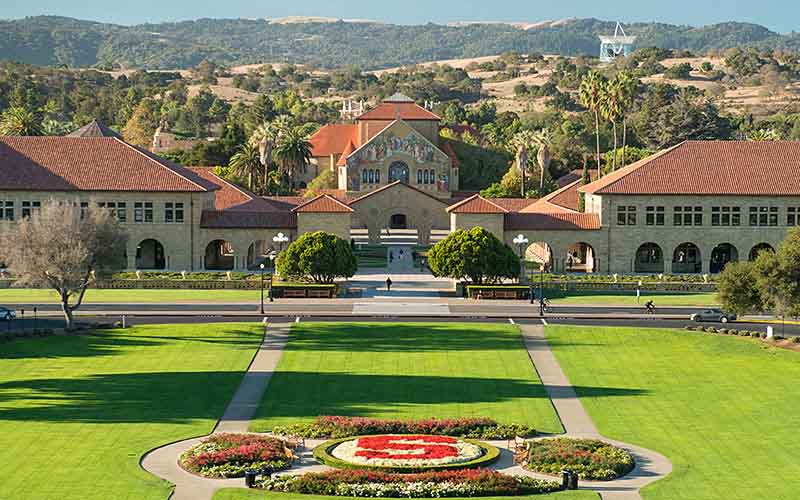 Stanford University is a private research university, established in 1885 by Leland and Jane Stanford in remembrance of their only child. It is one of the top fundraising institution in America, as it was the first to raise more than a billion dollar in one year. The university is also recognized with the best athletic team achievement for 22 consecutive years. 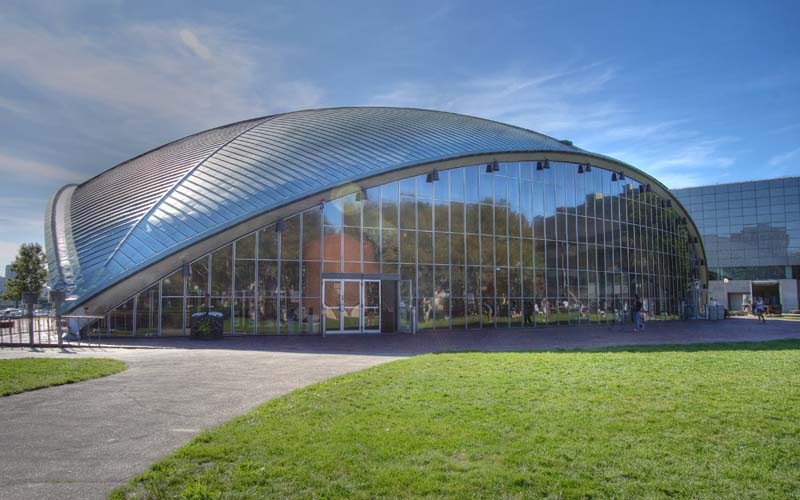 MIT is a private research university, founded in 1861 following the increasing industrialization of the US. It is one of the world’s top universities, and is known for its research and education in physical sciences, engineering, biology, economics, linguistics, and management.

A glimpse of the year’s most expensive travel destinations

10 Of America’s Most Underrated Cities You Need To Visit