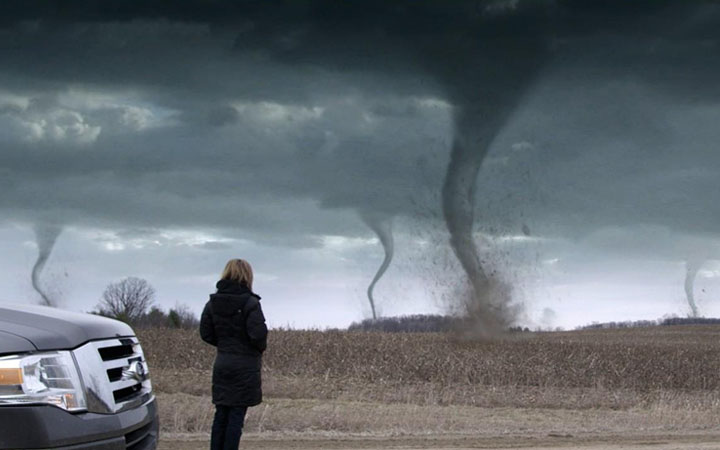 Since the beginning of history, planet earth has been going through hell and back creating the perfect environment for all species. But, since nothing is perfect, our planet can turn to a dangerous home in a few seconds.

Humans, on the other hand, may be able to survive and handle any catastrophic dilemma except the natural ones because they are completely out of our control, especially if they happen without a warning.

For the past decades, the human species witnessed the most dangerous natural disasters, from earthquakes extending hundreds of miles to Tsunamis that wiped the earth surface, causing behind them thousands of deaths. 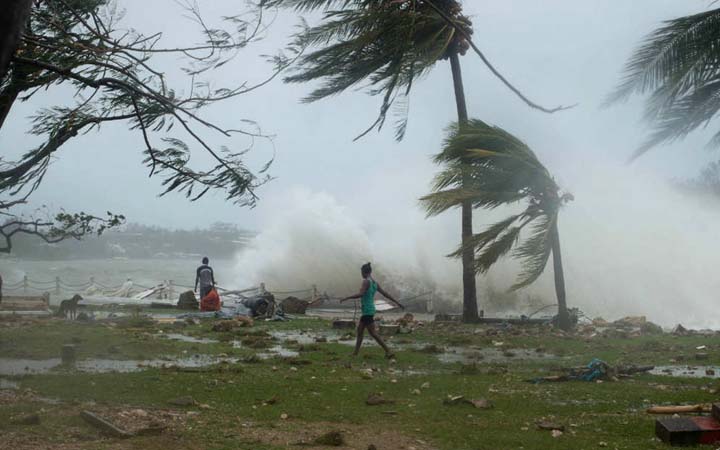 On April 29th, 1991 Bangladesh experienced one of the deadliest cyclones in history. With total 180,000 deaths, this cyclone completely destroyed the city and everyone who lived there. Plus, there was an estimated damage cost of 1.5 billion dollars.

This storm was truly the most dangerous one in the 20th century, with a forced 6-meter storm curving through the land and through the lives of everyone who lived there.

PS: The cyclone is the name given to hurricanes that arise in the Indian Ocean. 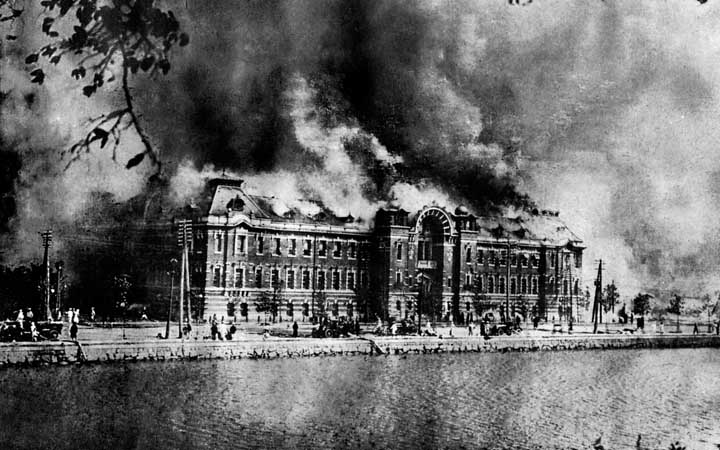 Japan is used to have earthquakes occasionally due to its location, but this one was the most powerful earthquake in the history of Japan, destroying Tokyo, Yokohama, and many other places in the Kanto region.

This earthquake struck on September 1st, 1923, and it lasted for over 4 minutes. During such short time, Japan lost over 140,000 people. The worst part is that it was followed by a tsunami only a few minutes later that swept away more people.

However, and to make this day the worst date in the history of Japan, all these natural disasters were followed by a fire that roared over the wooden houses and citizens. 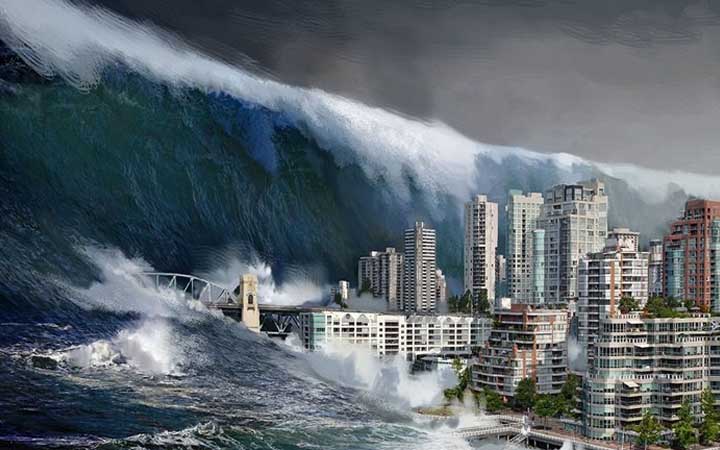 Most of us may still remember this one from December 24th, 2004, an undersea earthquake and a tsunami that crashed into over 14 countries with no warning.

With 30 meters in height, this Tsunami hit Indonesia, Sri Lanka, India, and Thailand killing over 230,000 people. There was a worldwide humanitarian response with an estimated 14 billion dollars to help the homeless and injured. 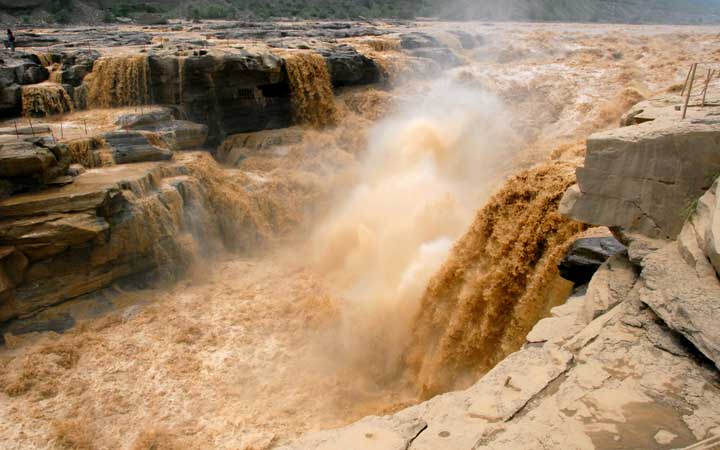 The Yellow River Flood is known as the worst flood in the human history and the second most lethal flood in the history of planet earth.

On September 1887, the dikes exploded due to the sudden rising of the yellow river, drowning almost 2,000,000 people while clearing away tens of thousands of miles of land. This flood destroyed 11 large Chinese towns and hundreds of villages leaving millions of people homeless. 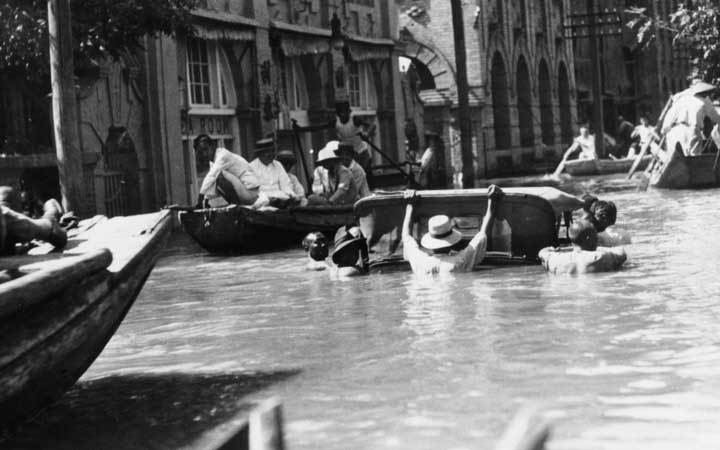 China floods are the most lethal flood in the history of Earth, causing thousands of millions of deaths (over 4 million people).

This disaster was truly one of the worst things that happened to the human race, people who survived this flood had to sell their wives and daughters in order to live, or they would turn into cannibalism to survive. More than 51 million people had to deal with deadly diseases and starvation. 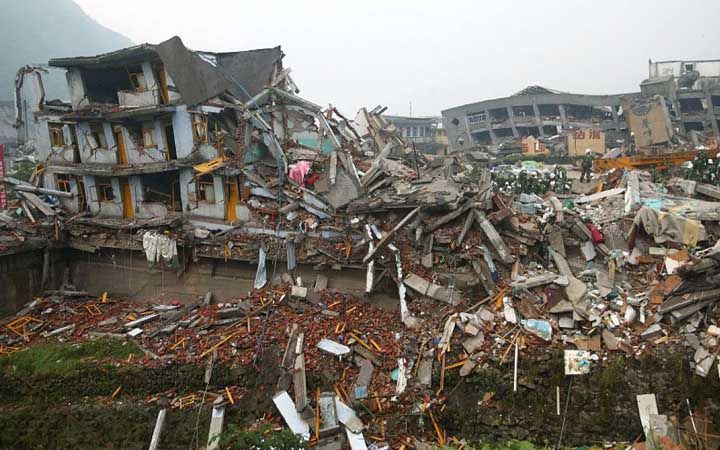 The 1556 Shaanxi earthquake is the third-deadliest natural disaster in the history, it occurred in northern China reducing its population of both provinces by 60%.

This catastrophic earthquake (estimated at magnitude 8) killed over 830,000 people, while some sources claim that it killed more than million people while it made the rest homeless and injured, everything occurred in a matter of few seconds. The damage after this deadly earthquake was impossible to measure. 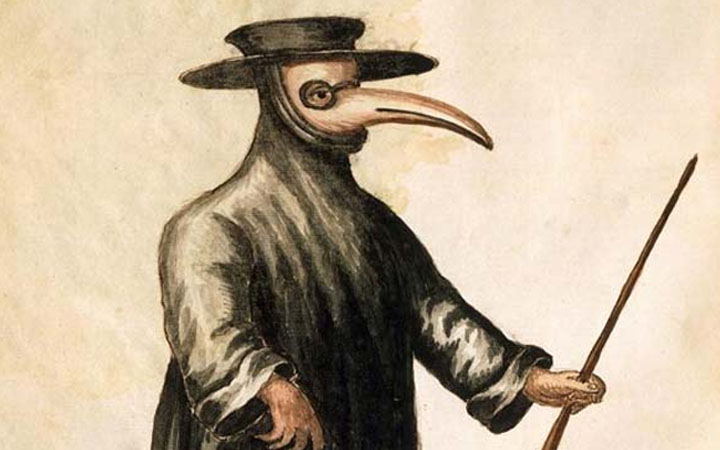 The disease that is feared by all human races, it created a dark history by the number of people it killed. The Black Plague or the Black Death struck between the years 1347 and 1350, destroying out of a third of the entire population of Europe. This illness found its way towards Asia and North Africa, too, killing most people it touches.

According to many studies, the plague was born from bacteria in rats, poor hygiene or tag-along fleas. About 1 in 7 of people affected die from this illness. 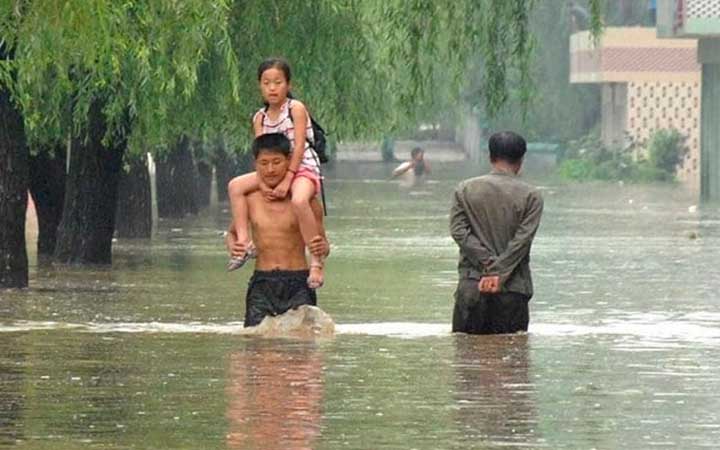 Only a few decades earlier, North Korea experienced a disaster that ended with over 3 million deaths. After an industrial decline came to a lack of food, and with floods destroying most farms, people suffered from an immediate starvation in rural areas.

Between 1994 and 1998, North Korea had to suffer and beg for help and donations. Unfortunately, the country lost most of its citizens. 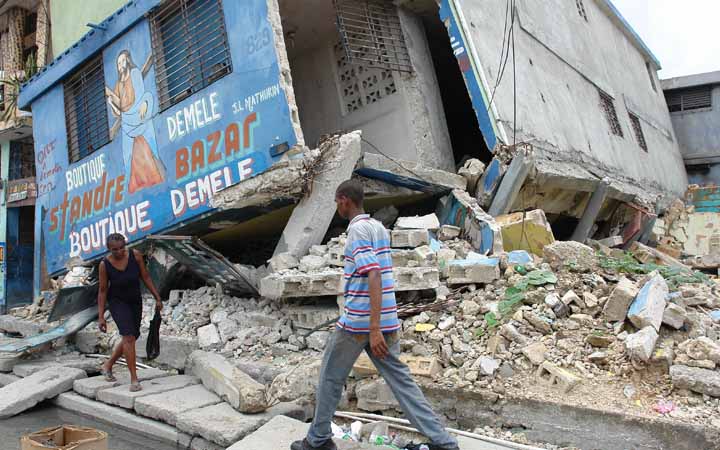 January 12th, 2010 was one of the worst days for Haiti, with a magnitude-7 earthquake that struck the region causing over 300,000 people to lose their lives and 300,000 got seriously injured.

Many countries helped by sending medical teams, engineers, and support personnel. But, the main issue that occurred after this catastrophe is the lack of space to bury that big amount of dead bodies. However, Haiti is still suffering from sudden earthquakes. In fact, on March 19th, 2018, Haiti experienced a 3.3 magnitude earthquake. 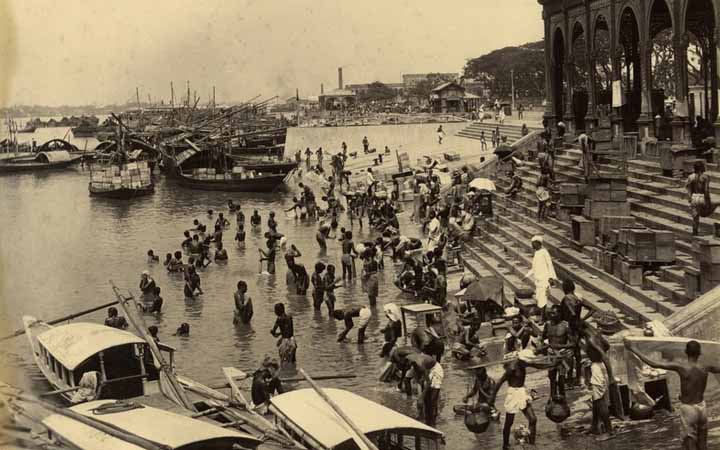 On October 7th, 1737, Calcutta – known today as Kolkata- experienced a massive cyclone that destroyed thousands of houses and killed hundreds of people.

It was believed that the natural disaster was an earthquake followed by a tsunami, but after years of studies, we are now positive that it was a tropical cyclone. At that time, the population of Calcutta was barely 20,000 people, which makes us realize that this cyclone took the lives of half population.

This Is What Your TSA Security Is Not Telling You

10 Countries that Will Probably Collapse in the Next 20 Years

Never Do These Things When Visiting a Museum (#1 is the...